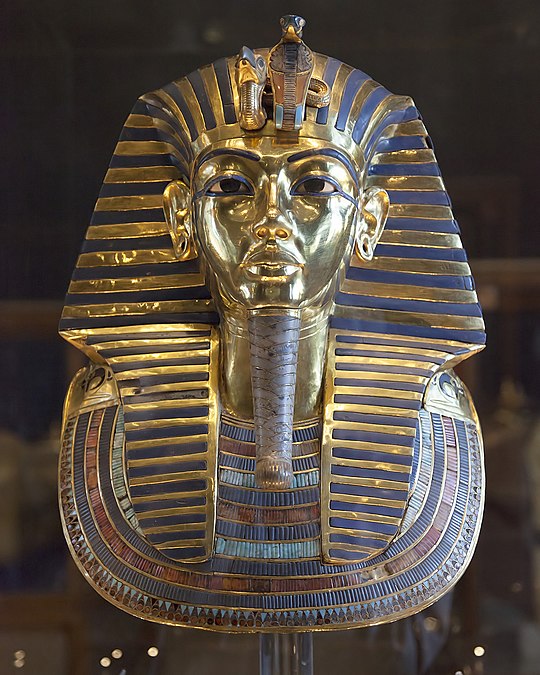 Tutankhamun’s Tomb Discovered Annals Britannica, the online History of Britain by Tom Bliss, mentions the discovery of the tomb of Tutankhamun by Howard Carter on this day Feb 16th 1923. Annals reveals that Carter was one of several British archaeologists who revealed many of the secrets of the ancient world’s civilisations.