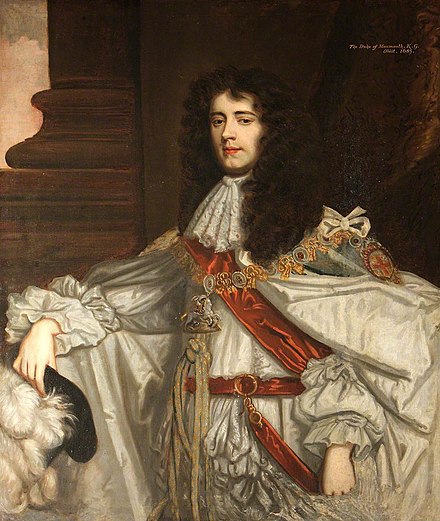 The Duke of Monmouth   Lucy Walter, a single Welsh woman of gentle birth, gave birth to a son named James on April 9th 1649 in The Hague. The father was acknowledged to be Charles Stuart, son and heir to King Charles I of Scotland and England who had been executed in Whitehall, London, the … Read more 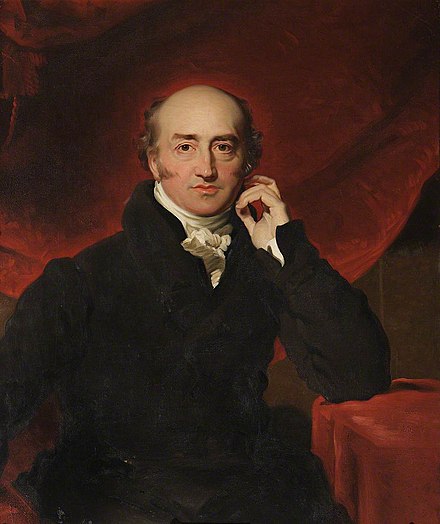 Short-time Prime Minister The recent appointment as prime minister of Liz Truss and her fall from office in record short time gives an opportunity to recall the previous holder of that unenviable record. George Canning was son of an unsuccessful lawyer from Ulster, Ireland, and an actress, despite which he achieved an education at Eton … Read more

Boris’s Judges Annals Britannica the historical website composed by Tom Bliss records the beginning of the Conservative Party backbencher’s committee 100 years ago this year. Today that committee meets to consider if the MPs have confidence in Boris Johnson as leader of the party. Revolt in 1922 At the end of 1918 a Conservative and … Read more