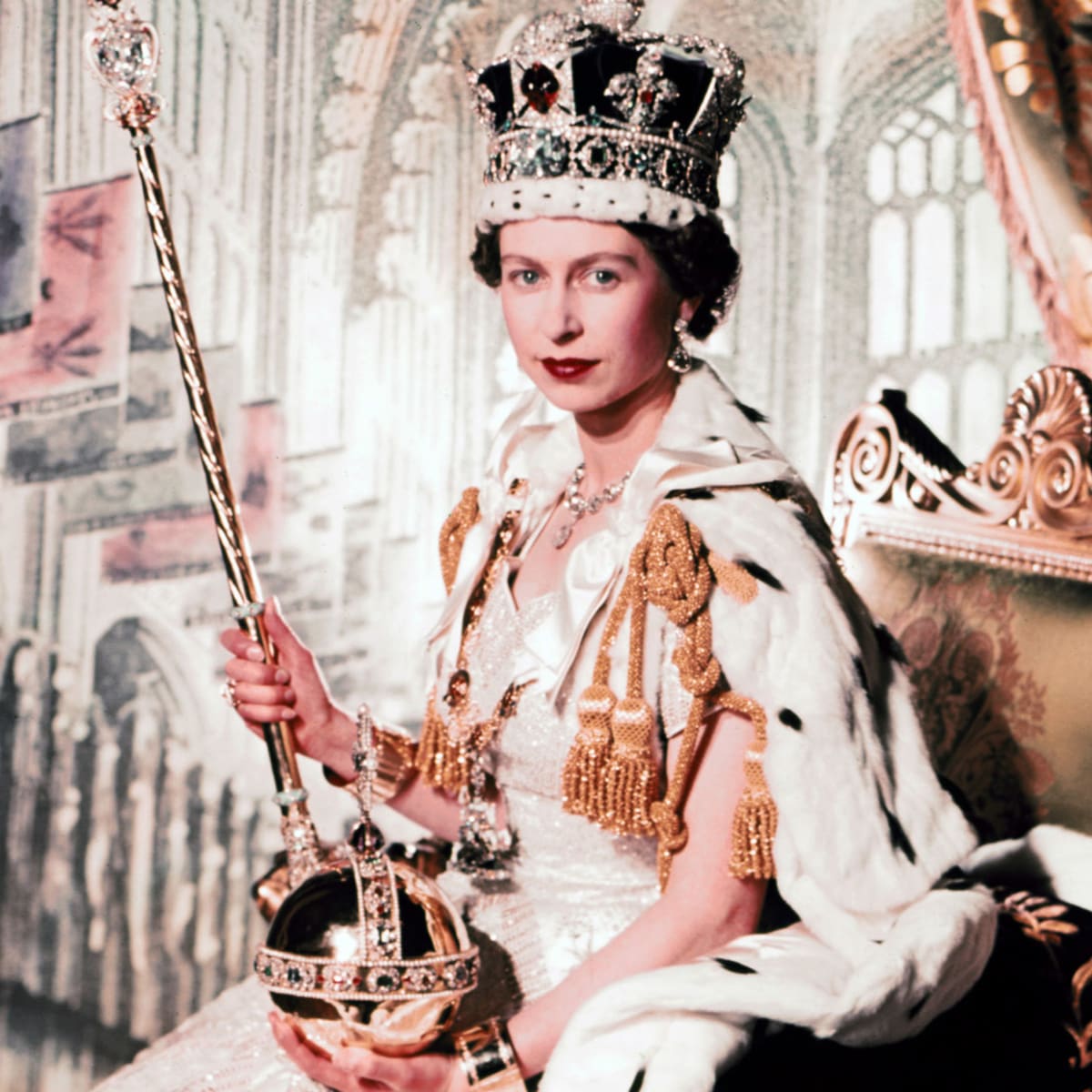 Seventy years of service and devotion to duty by an extraordinary woman are now completed. She ranks among the best and greatest of the preceding 53 monarchs who, beginning with Aethelstan in AD 927, are recorded by Annals Britannica as rulers of first England and later Great Britain, the United Kingdom and many Commonwealth countries around the world. R I P.