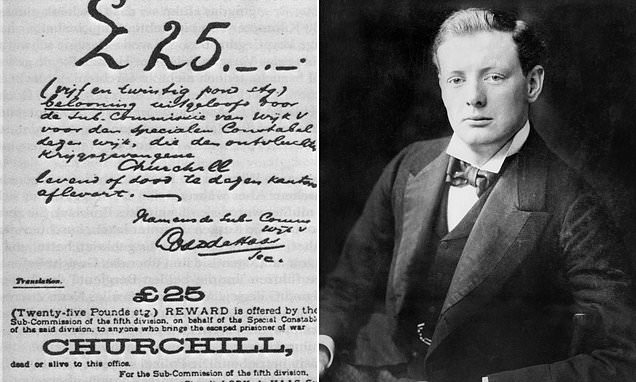 Very good resource Annals Britannica website is a very, very good resource! I believe a few of my classmates have bought access to it also. I really enjoy the way you write – it is informative as well as enjoyable from a literary sense. I have been using it so far to aid my learning … Read more 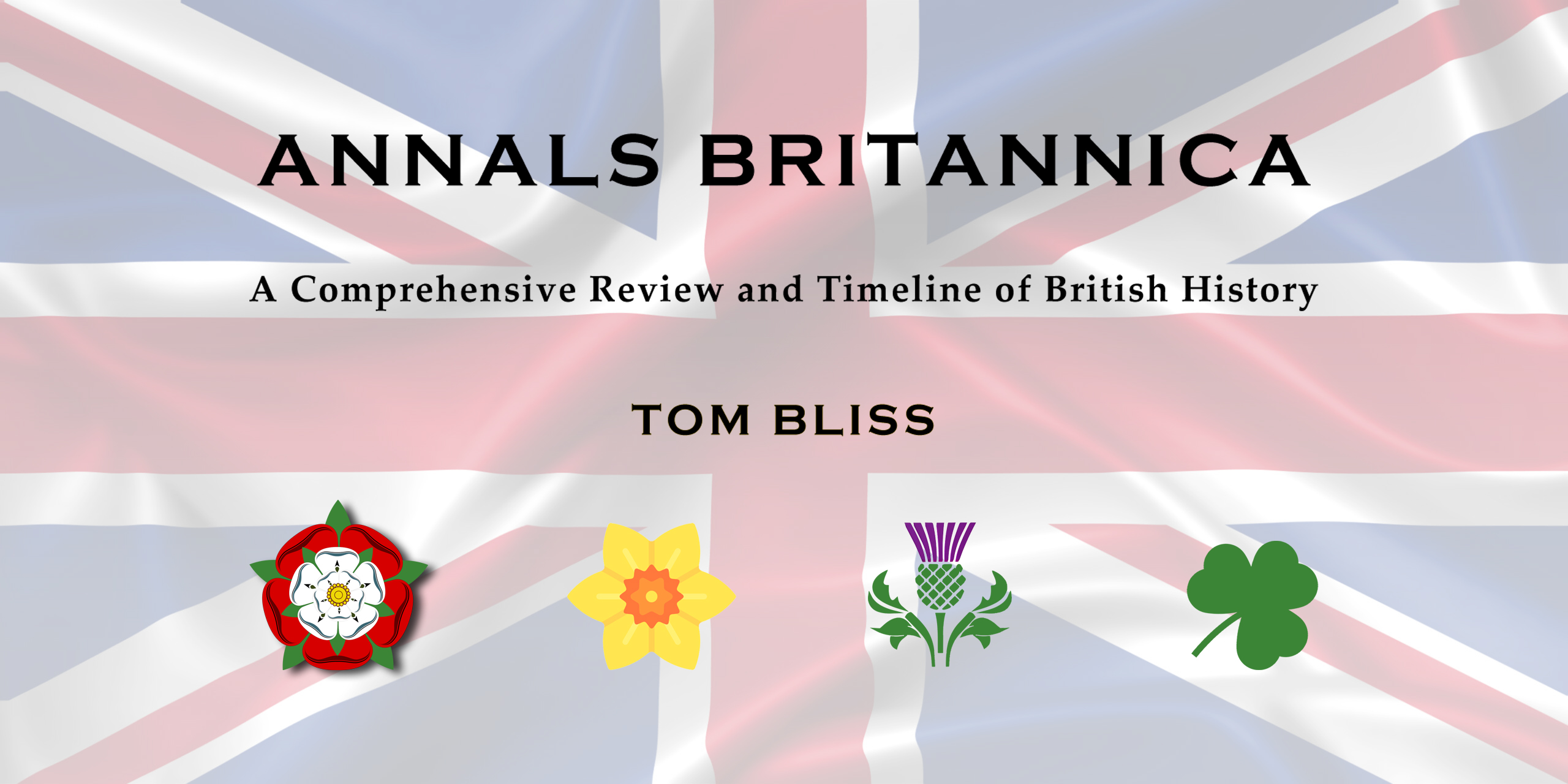 Annals Britannica is currently featured in several newspaper reports currently appearing in the Fenland Citizen, the Ely Standard. the Wisbech Standard and the Sleaford Standard newspapers. Read more about the online survey and timeline of  British history and its author Tom Bliss on these websites.

Annals Britannica is currently featuring on Lynn News. Read more about the online survey and timeline of british history on the Lynn News website. 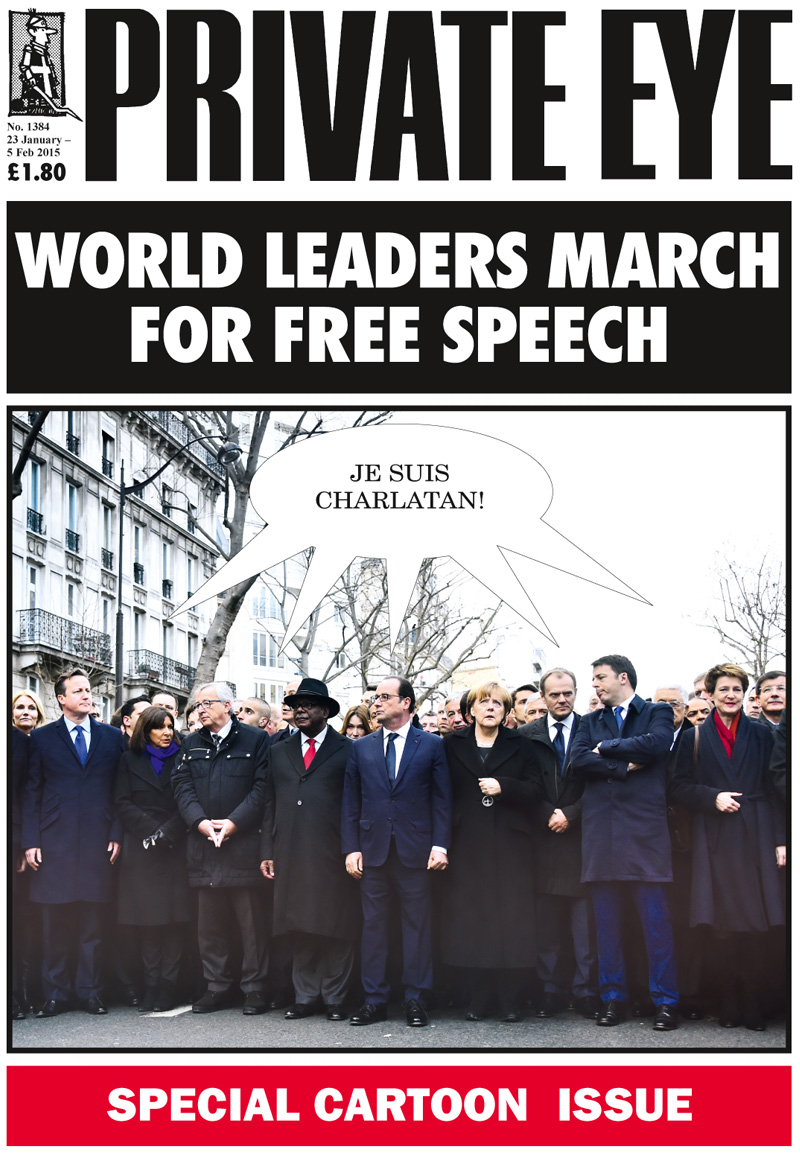 2021 Literary and Dramatic 60th anniversaries Annals Britannica, a comprehensive review and timeline of British history, records the 60th anniversary of some notable artistic ventures which happened in 1961. The satirical magazine Private Eye was first published in 1961. It became noted for humorous but wounding lampoons of leading figures in public life and also frequently … Read more 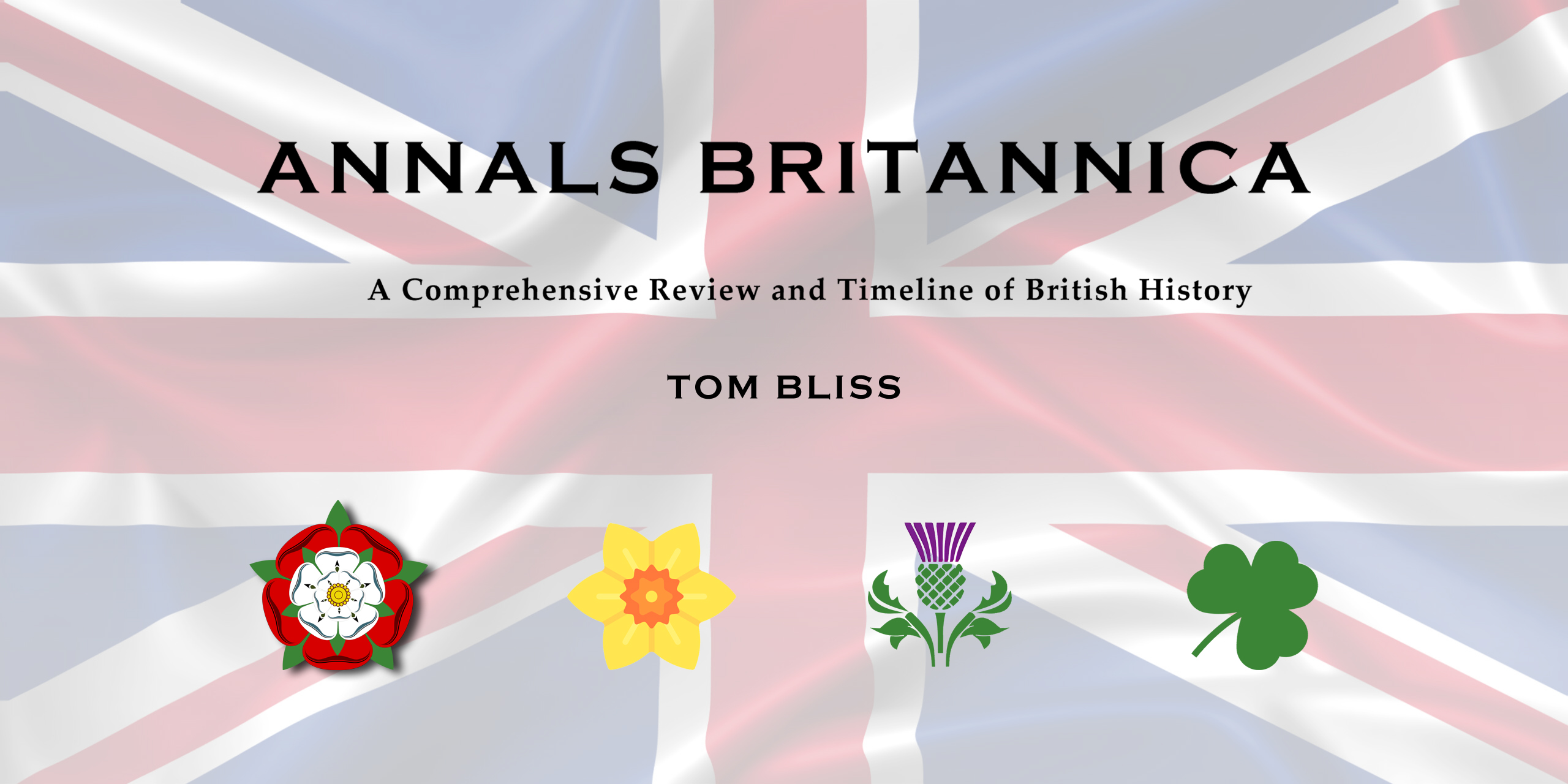 Blissworks has just launched ‘Annals Britannica’ online. This book documents the history of Britain, from its beginnings as a geographic entity off the coast of Europe up to the maelstrom that engulfed us all when the COVID-19 virus swept around the world.